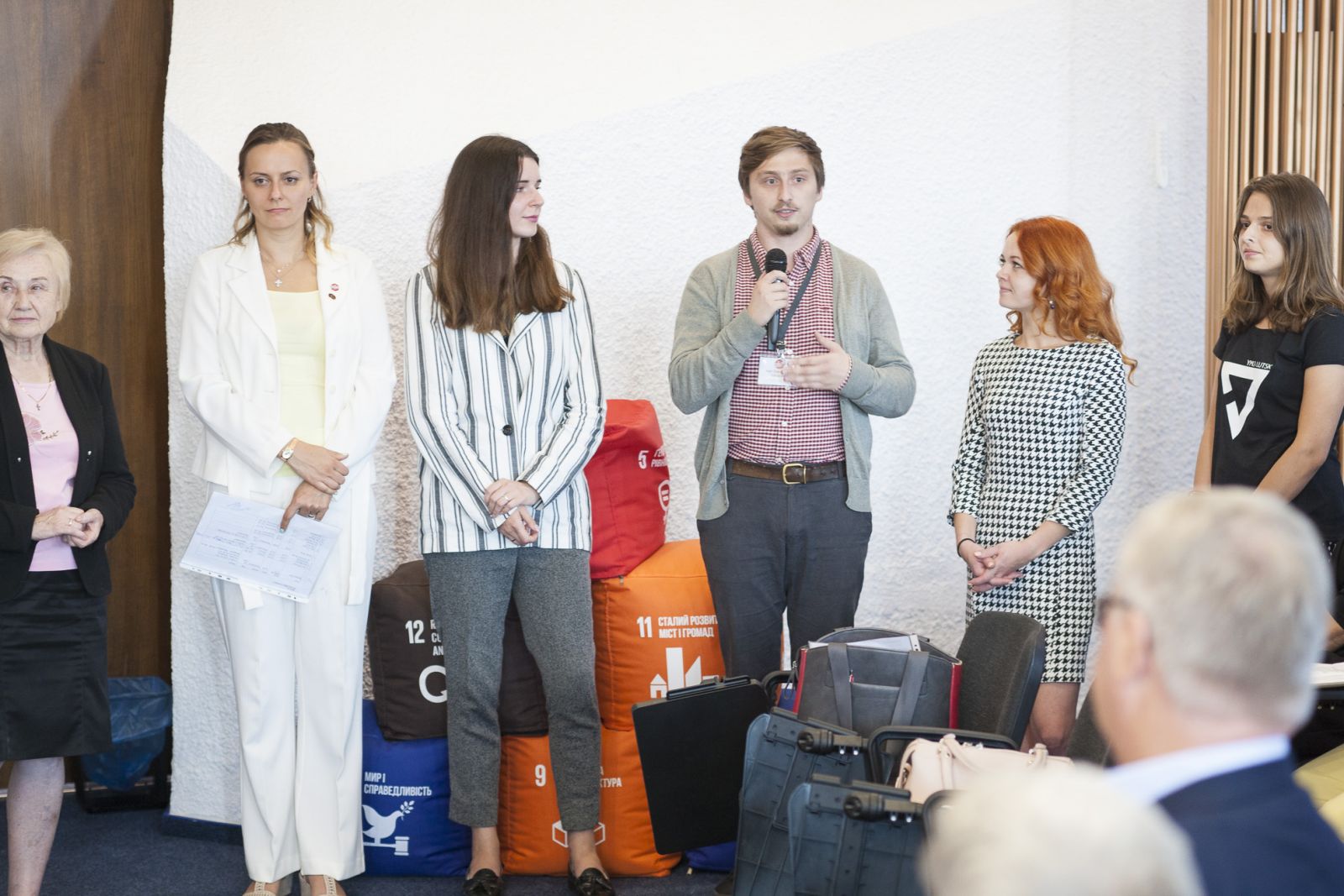 Despite the festive atmosphere, we had a lot of work. After all, the past year was full of events. We heard reports from the YMCA Ukraine President – Oksana Yaremenko, and the Secretary General Viktor Serbulov, as well as the Board Members and the Supervision Commission. 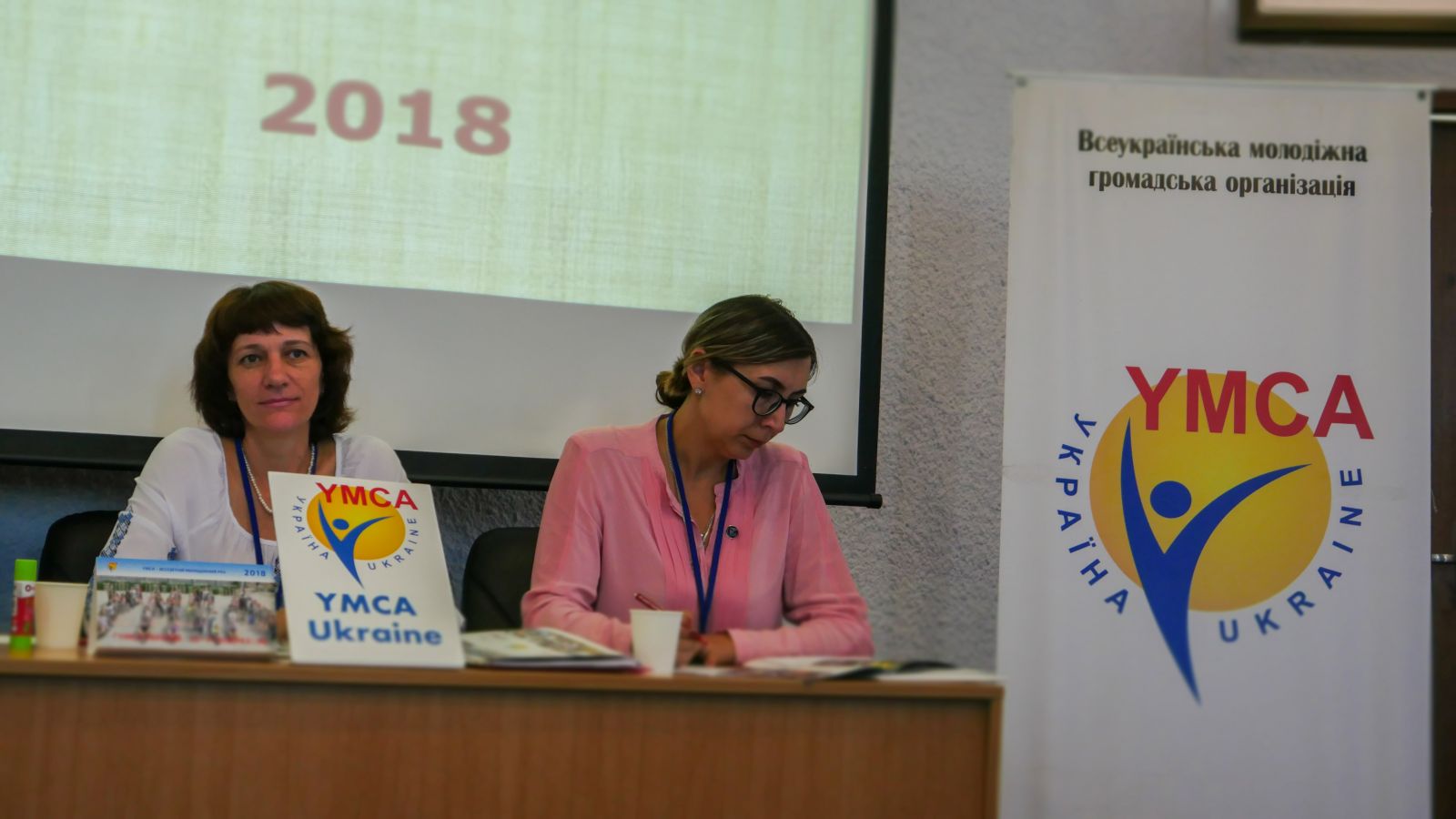 In addition to Ukrainian representatives reports, we heard about the European and World Alliance activities and strategies. Johan Vilhelm Eltvik – the YMCA World Alliance Secretary General, spoke about the «Youth Empowerment for Good» Alliance’s new strategy that was adopted by the World Council in Thailand, and where youth empowerment is a top priority. 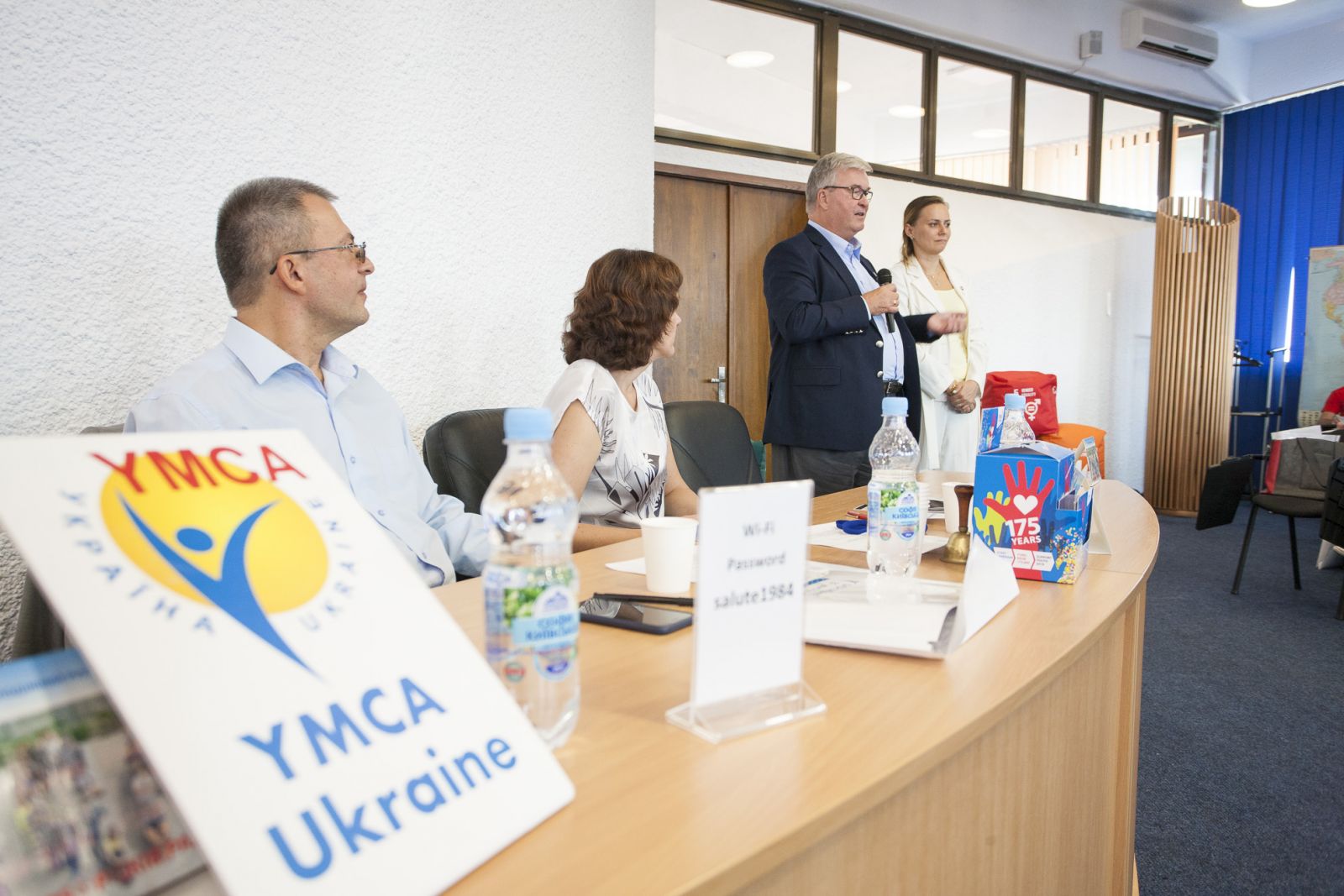 Juan Simon Iglesias – Secretary General of YMCA Europe, spoke about the strategy of the European alliance, and also, together with Olga Lukina, introduced the concept of the YMCA 175th anniversary celebration in London. 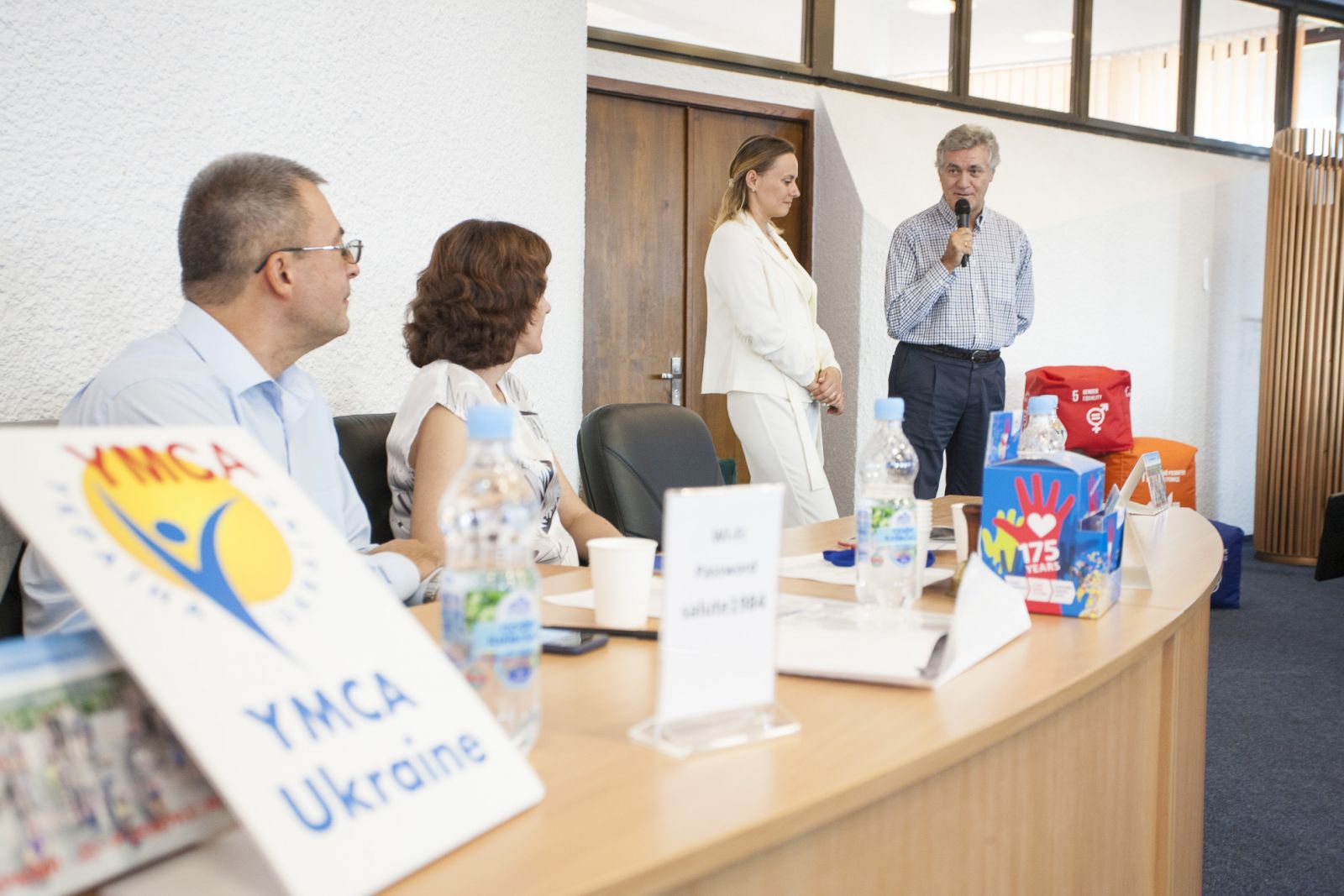 Of course, local organizations also talked about their achievements. We saw photos and listened to presentations with great enthusiasm – they give an understanding even though we are different, it does not prevent us from creating, sharing our talent with others, and changing the world for better. 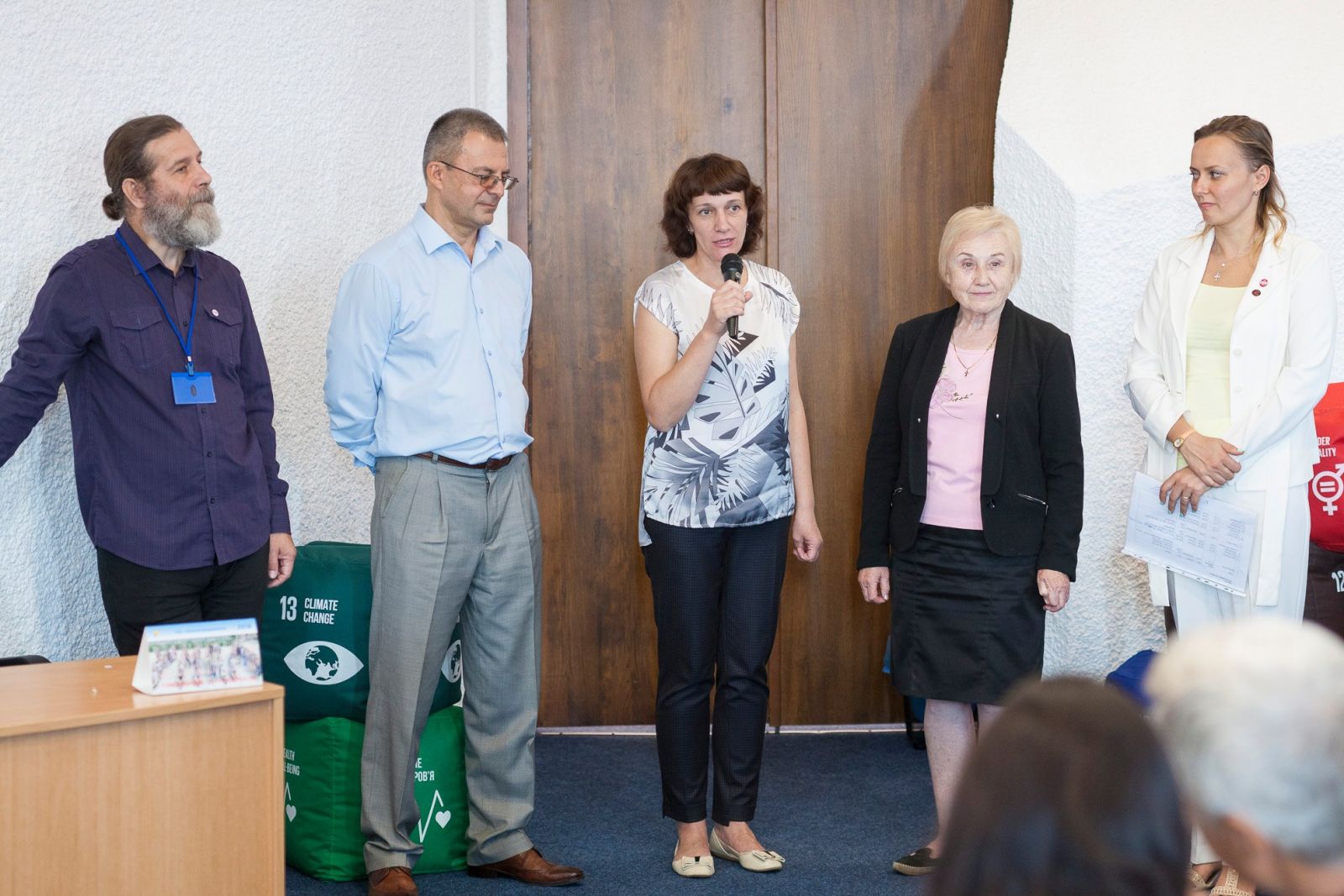 We also worked on the criteria for local organizations. This, apparently, was the most emotional part of the workflow.

Friends from Sweden, Canada and Denmark shared their experience. In small groups, we listened to the good governance from Barbara Pitts, YMCA Calgary Chairman of the Board. The development of spirituality, presented by Morten Stensig, a pastor from Denmark, as well as the experience of camps for children with different physical and mental capabilities, shared by Jana Frolin and Emma Grzhechnik from Sweden.

Congratulations from different parts of Ukraine and the world have become one of the most important items of the anniversary conference. Guests from America, Germany, Spain and Belarus came to visit us. Even Olexander Yarema – Deputy Minister of Youth and Sports on Youth Development, personally came to congratulate us.

And we talked about plans for the future, so that the next 25 were even more powerful and brighter. It is for the sake of further development those long-term strategies are being written. So, according to the strategies of the European and World Movement, the main driving force of the organization is the youth and they need to be developed and receive support, being empowered and strengthen. 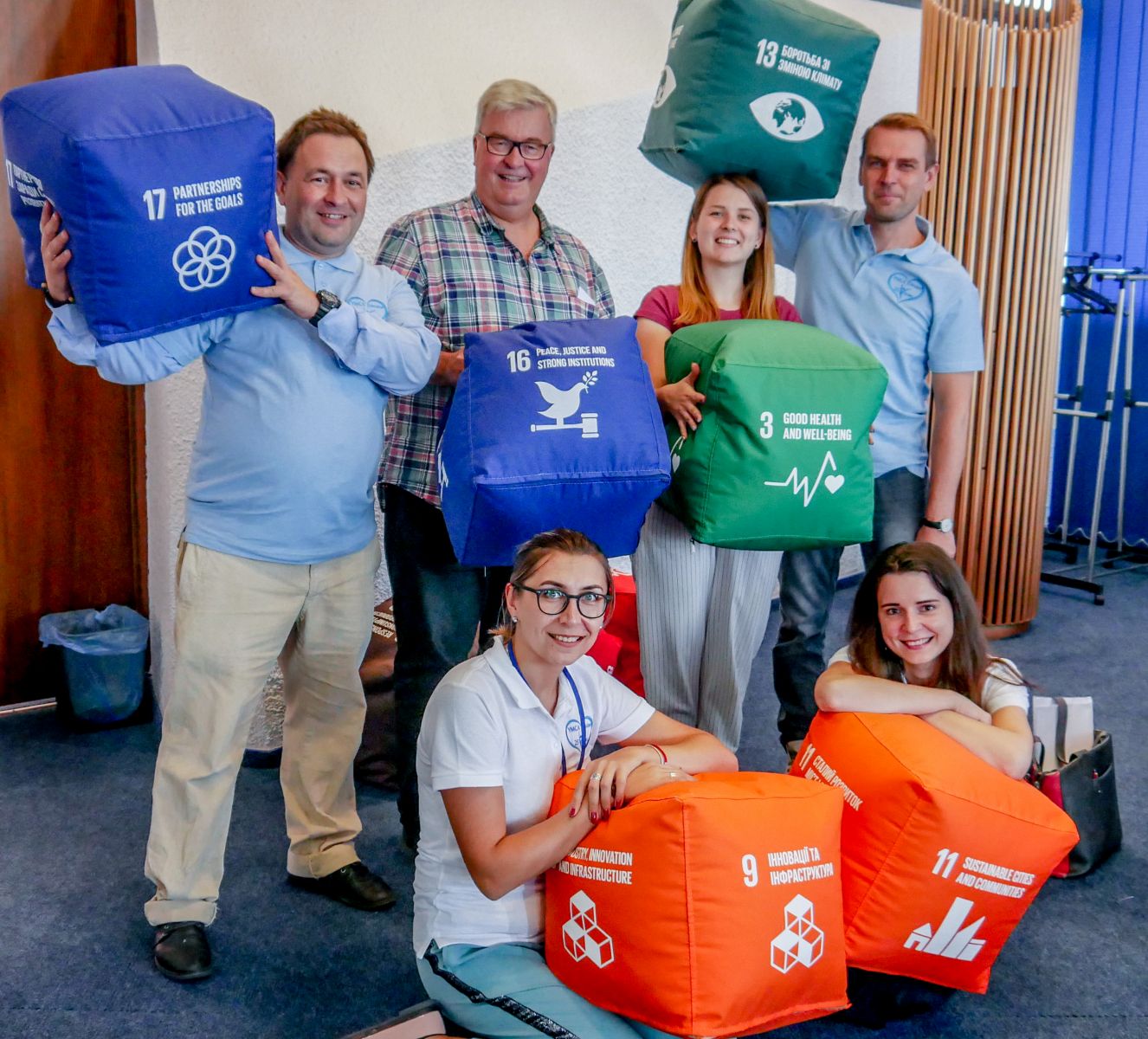 We discussed all this and much more at the conference. They still dreamed and rejoiced. After all, YMCA is the space that meets every smile, hugs, faces of old and new friends.